*This post is sponsored by USA Network. All opinions are my own. #sponsored #queenof #slay #queenofthesouth

I have a new favorite show- Queen of the South. It features girl boss, Teresa Mendoza (Alice Braga) as she shows viewers what it takes to become queen. The show is returning for its second season on Thursday, June 8th 10/9c on USA Network (airing every Thursday) and I couldn’t be more excited! If you haven’t caught the show yet, you can watch the entire first season on Netflix and catch up before it premiers. I will warn you, it’s a bit addicting. 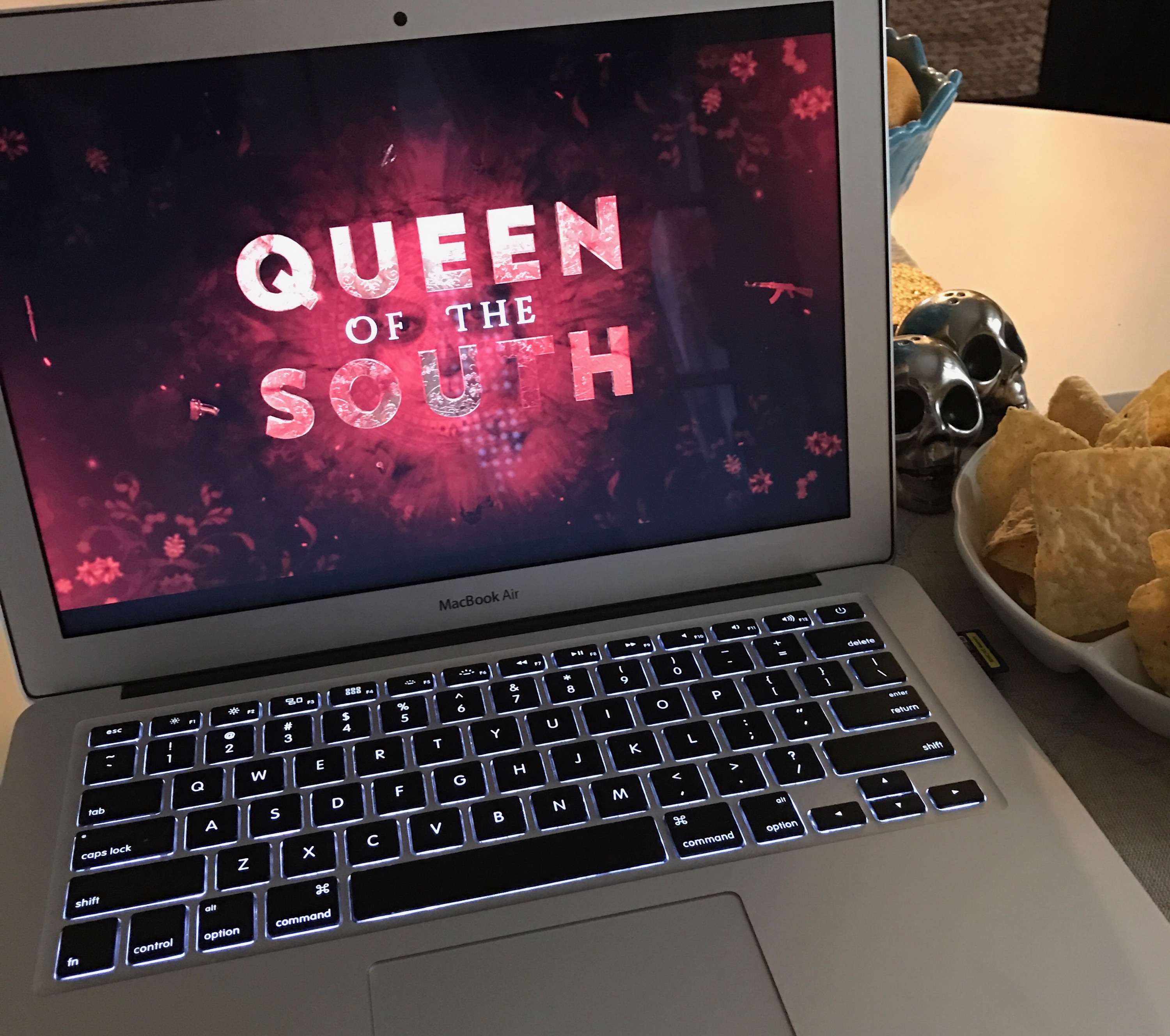 I first heard about Queen of the South at a conference recently. I remember thinking I have to check that out! I mean, what could be more exciting than the tale of a queenpin? We know how hard it can be for women to achieve CEO status in anything you do. This story is of survival, strength, making wise choices, and moving up in status. This story shows us that in any circumstance, a queen will rise.

Critical to Teresa’s rise is Camila Vargas (Veronica Falcon), serving as both a mentor and a formidable foe standing in her way as she struggles to reach the throne. By the end of the season, we come to recognize that “there can only be one queen.” I found the main character, Teresa Mendoza somewhat relatable. She started from being a pretty girl on a guy’s arm to protecting her friends and calling the shots at the end of the season. She earned people’s trust and loyalty and grew thicker skin instead of giving up when she easily could have. Teresa is the fighter we can all learn from. 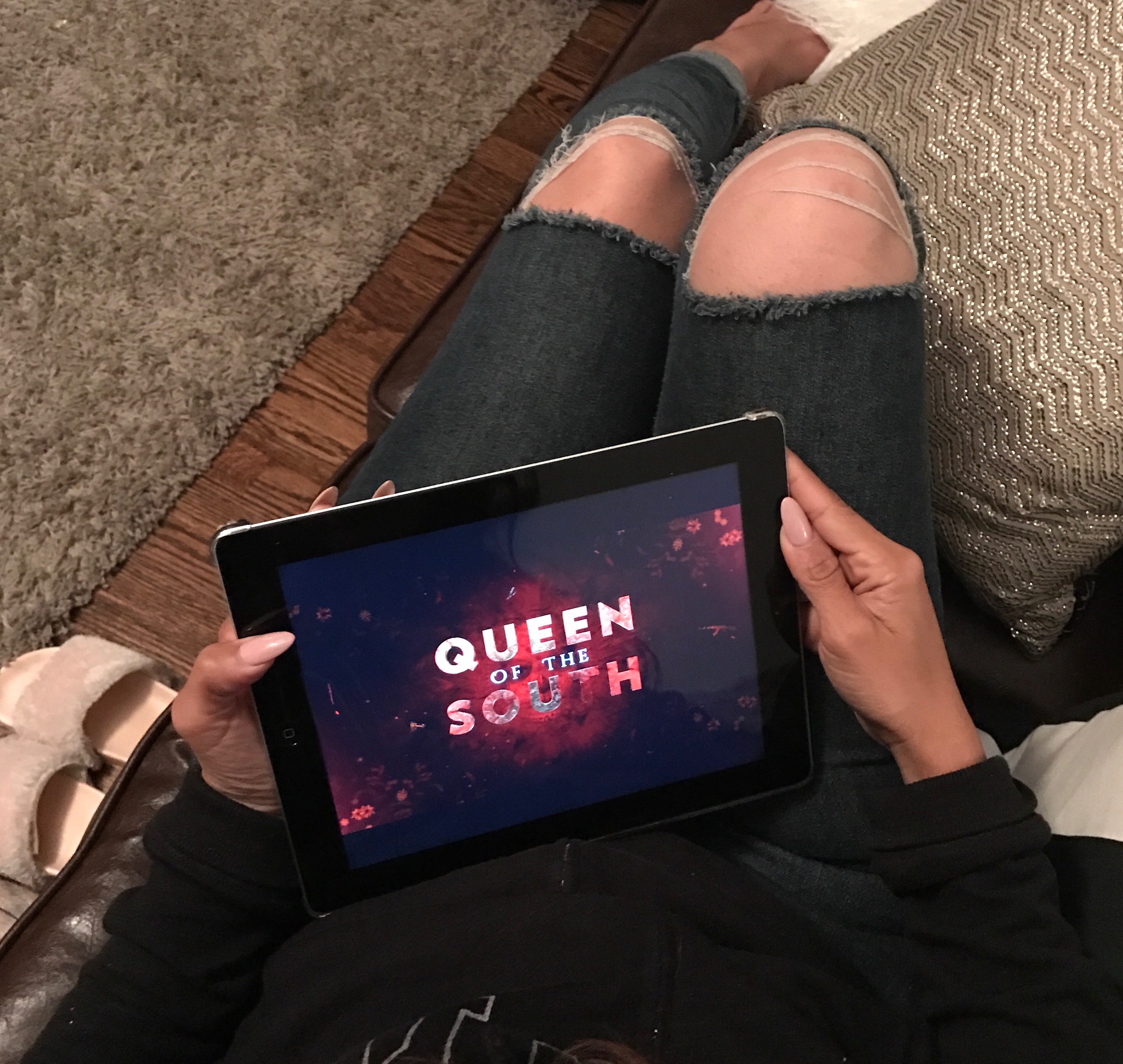 As a girl boss myself, I learned many similar things. Being a woman in business has been a challenge from the start. I remember walking into meetings and feeling the entire room staring at me like- what’s this little girl doing here? And not even having support from older business women. I was shy, inexperienced and vulnerable- just a pretty face to people.

But I had one thing that kept me going- passion. I didn’t care what it took, I continued to push myself to network and find innovative ways to grow my business. I put all of my time, money and effort into making entrepreneurship a lifestyle for myself. I didn’t want to work for the man or report to anyone or feel belittled. I wanted a life where I could make my own schedule, be there for my daughter without asking anyone for permission- I wanted the whole cut, not a piece of it. 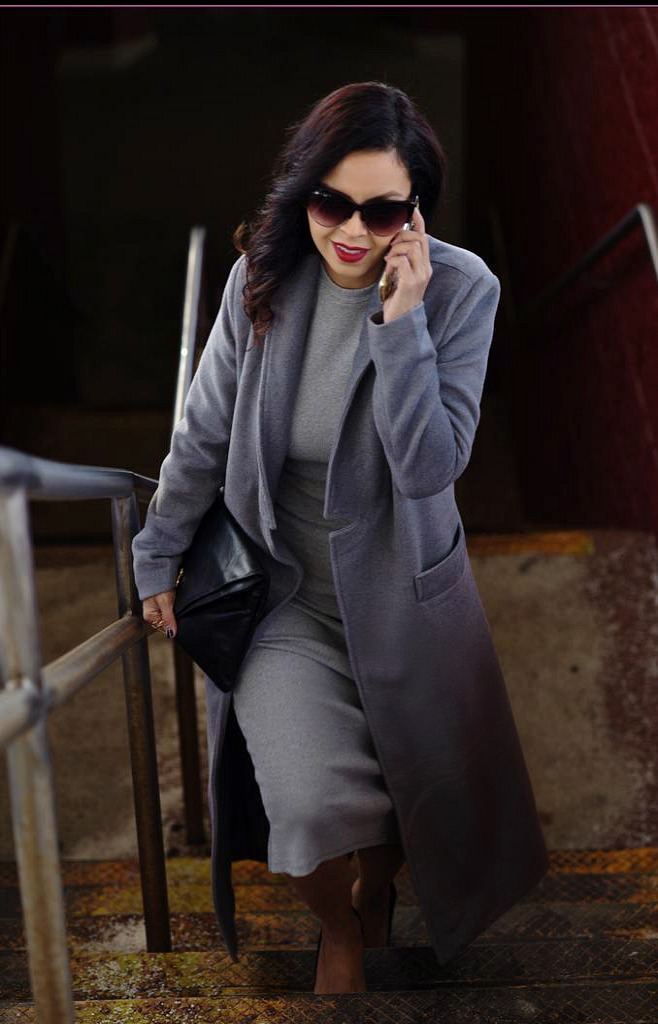 I learned a lot of hard lessons that almost broke me. People tried to take advantage of me, haggle my prices and even sexually harass me because I am a woman. I would even show up to do jobs with my male workers and the clients would try to hand them the checks. See, people assumed that because I am a woman, I am not in charge. I had to “man up” and say things like “I’m the one you need to pay.” You can imagine the looks on people’s faces.

Today, I can tell you that I am always learning when it comes to business. You just never stop learning. But I don’t waste time with people I don’t feel are worthy of doing business with me, I use contracts, require deposits and take heat from no one. Life is too short for that. I believe in treating people as you’d like to be treated and if you don’t get it back, cut them off and move on…like a queen. 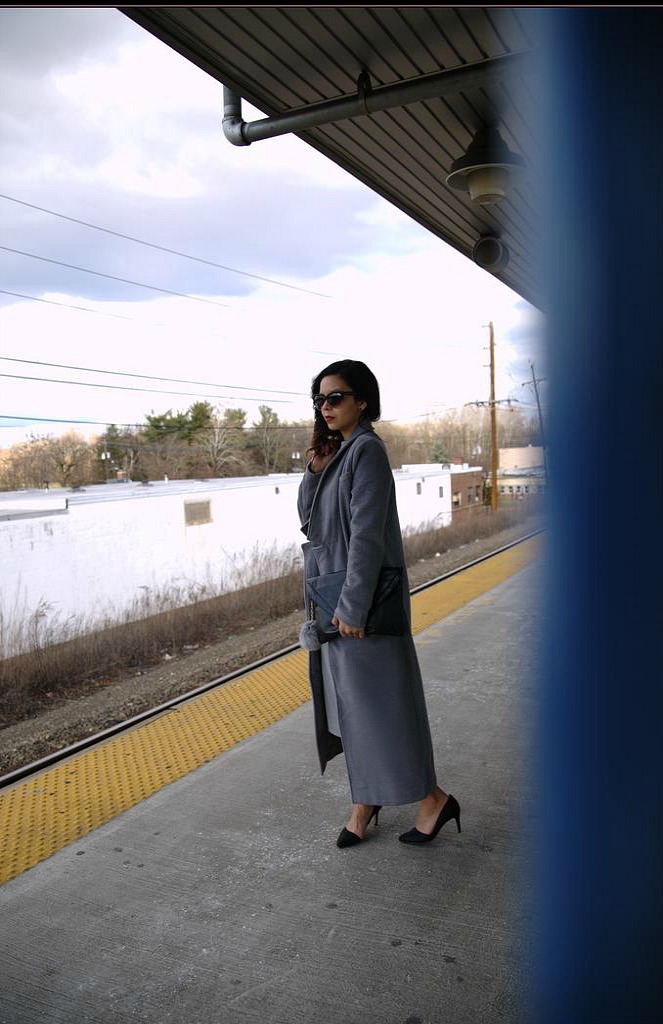 There’s a flower that grows in the darkness, lirio de los valles (lilies of the valley). So many reasons it shouldn’t exist. It must be celebrated. You are one of those flowers.

Season 2 of Queen of the South will shift its focus from highlighting Teresa’s survival instincts to showcasing her growth in the cartel underworld. Viewers will get to see Teresa come into her own as she starts to recognize her power and potential. As Teresa learns what it takes to become the Queenpin however, she slowly realizes that ambition comes with a heavy price. Loyalties are tested, love becomes a vulnerability and moral compromises have to be made. Are you ready for Season 2?!