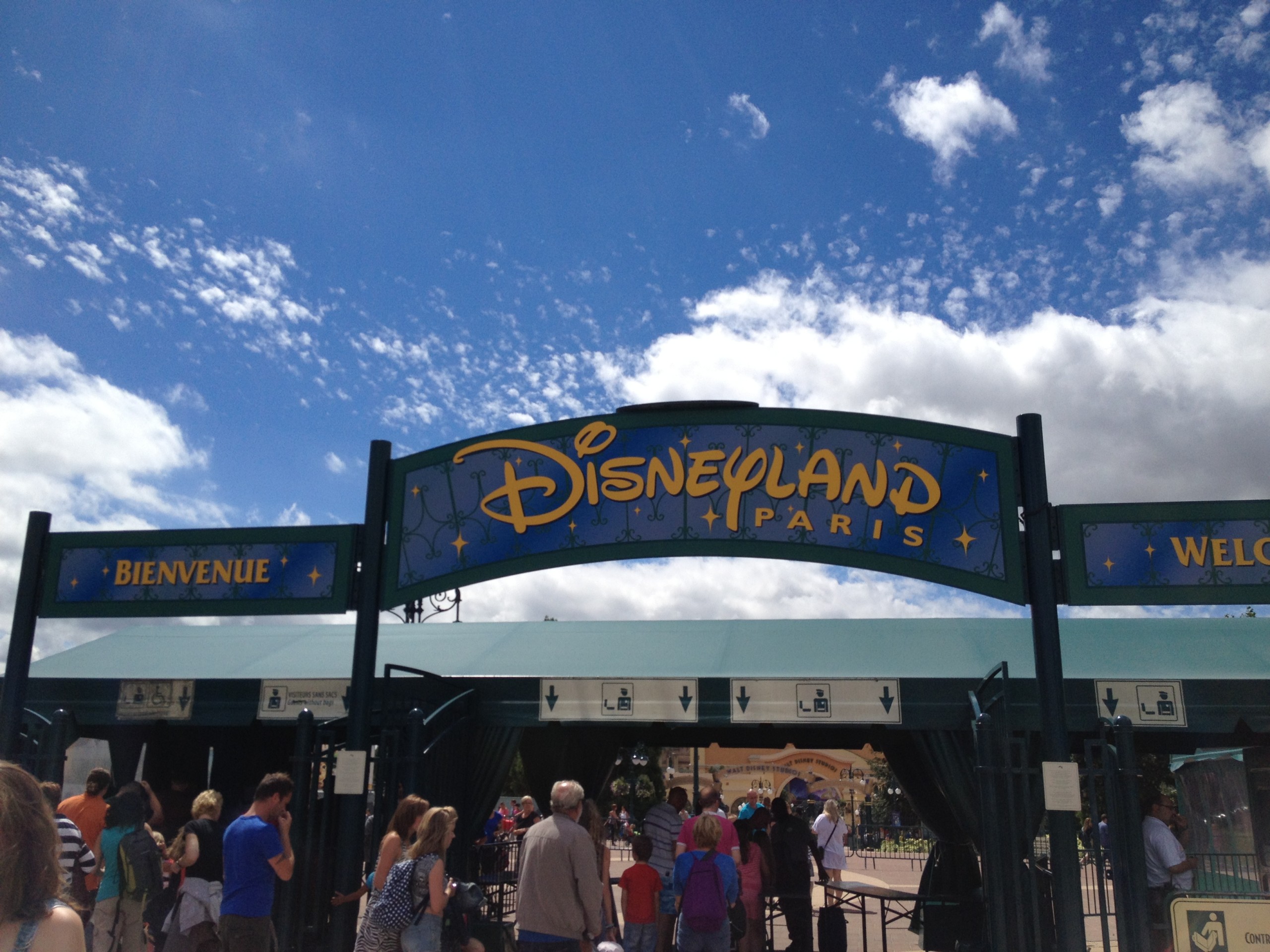 Disneyland is always a good idea

It’s easy to get to the park using public transportation, no need for renting a car or taking a cab. It takes about 35 minutes to get there using the RER A regional train. Now, there are other options but this was the closest for us. The only downside to taking the train is that you have to be aware of the schedule if you don’t plan to stay overnight. So, I definitely recommend getting an early start (park opens at 10 am unless it’s Magic hours then 8 am).

Every age has a different experience at Disneyland

We only spent the day at Disneyland Paris, so we probably missed some attractions. Since my daughter is only 7, she couldn’t go on roller coasters or anything scary. So, we definitely missed those type rides- but it’s not my thing anyway so I wasn’t sad about it. Basically, three areas- the studios, the park and the shopping/restaurants area).  We did every ride from the teacups to star tours. We also strolled along Alice’s Curious Labyrinth which was super cool!

A magical day in the books!

We had such a great day. The weather was perfect- I’d say maybe 73 degrees. If you’re visiting Paris with or without children (if you’re a Disney fan, of course), this smaller version of Disney is surely worth the stop. If I were to return, I’d stay at least one to two nights at the resorts because there really is a lot to do.

Disneyland Paris was so much fun. My mom always says if anyone wants to see me smile from ear to ear, they simply must to take me to Disney. I guess it just brings out the kid in me…it is only the most magical place on earth 🙂 *all images are original, please do not use without permission. This is NOT a sponsored post.