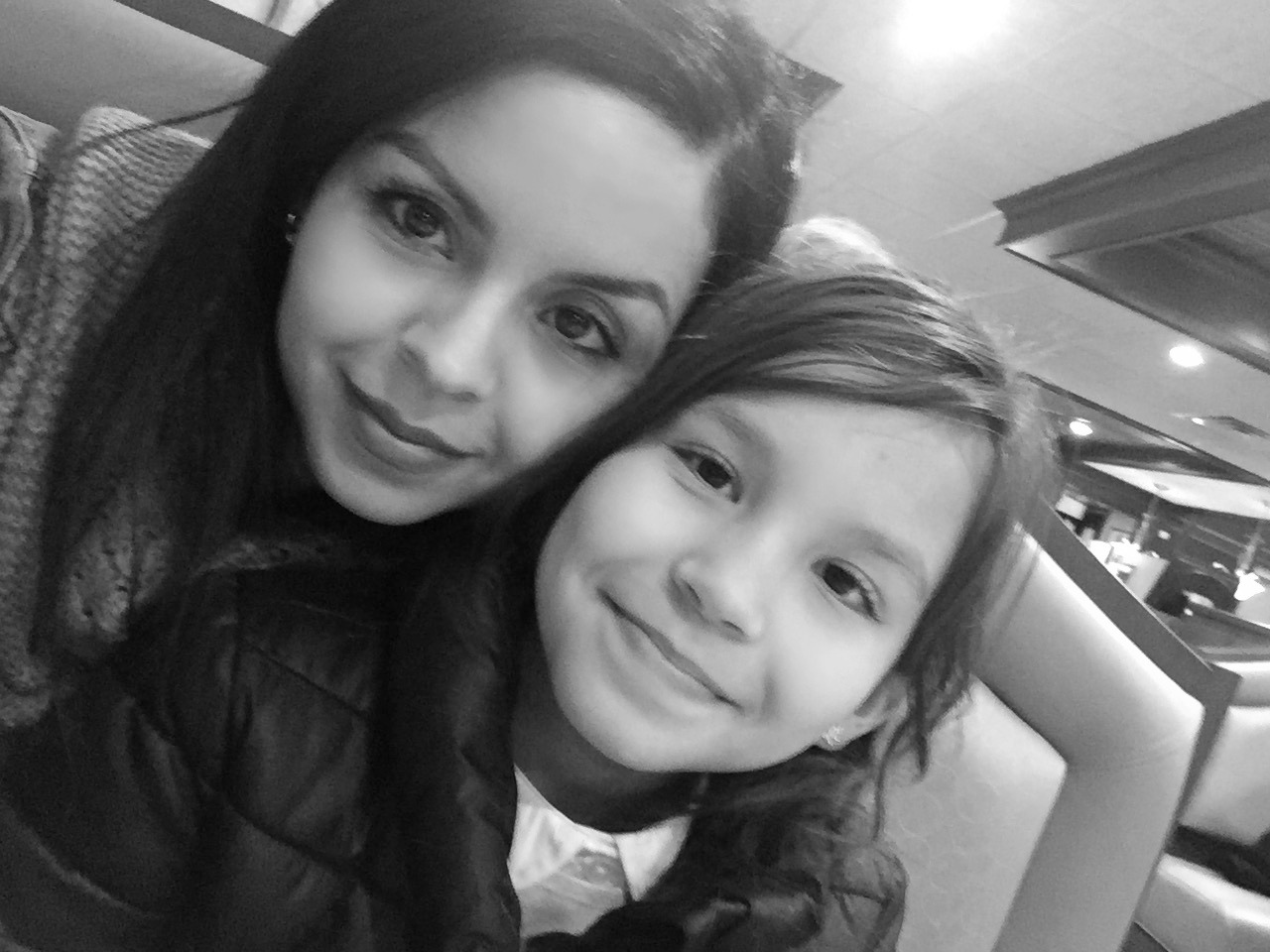 A couple of months ago, my daughter declared to me that she no longer wished to eat chicken or any type of meat ever again. Puzzled and a little nervously, I asked her to explain. Though I already knew the answer and was expecting this to happen for years now, I wanted to hear it from her. My daughter went vegan.

Looking right at me she said, “Mommy, I am going vegan. I’m not dumb, I know we’re eating poor chickens and cows and it’s wrong. I don’t need meat, I can eat what the Earth makes.”

The truth is, I wasn’t shocked one bit. Since Liana was only 3, she questioned her food choices. She’d ask, “Why is this called chicken? Did someone kill a chicken mommy? Please don’t tell me I am eating a chicken.” This same exact response came every single time that I fed her chicken. It always made me feel so guilty. The thing is that she has a strong connection to animals and she is extremely sensitive when it comes to animal abuse. Her responses would get to me in a strange way. See, I’m not the type of parent who likes to sugar coat things. I try to explain things to her so that she won’t have to find out the truth from other sources. I do this because I believe that it builds trust between a child and parent.

In this case, relatives would tell her it was merely a name and that she was eating fish. Shocked that she even believed it, I said nothing thinking that her eating chicken was the best source of protein I could give her. But deep down I knew it was only a matter of time before she discovered the truth. She’s now ten years old and still ridiculously smart and strong willed. Her choice was her own and I fully support it.

The funny thing is that a lot of what we already eat is in the vegan diet. Pasta, rice, beans, nuts, grains, fruits, veggies; etc. Just no meat and dairy. I personally cannot have dairy because it makes me ill and am considering following her vegan journey. I even asked her pediatrician if this was a good choice for her and he said it was fine as long as she supplements with other foods. 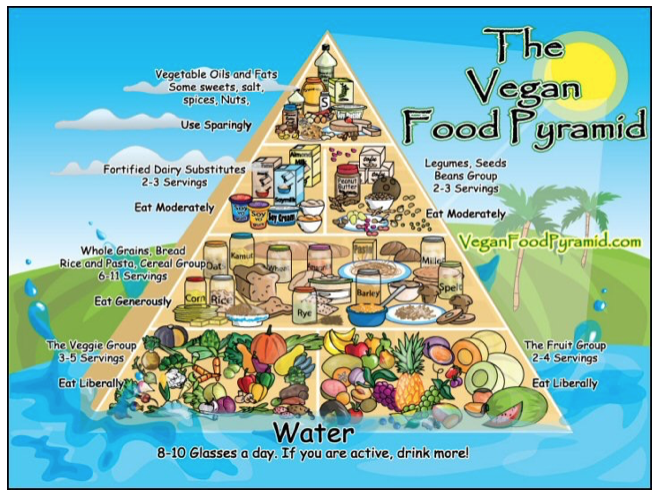 The reason I wanted to shed light on this topic is because it has been coming up so much lately. She’s told a few relatives about her choice when questioned about not wanting meat on her plate and instead of a simple “ok cool,” we’ve gotten looked at as if we’d gone mad- her for the choice, me for allowing it. And then the little speeches as to why she should have meat. It bothers her, I can see her eyes tear up when someone tries to hand her a plate with meat on it. And then there’s her eczema and allergies- my mom is always telling me to switch her to soy milk because her dairy intake may be causing harm. She sends me articles and info on changing Liana’s diet to help reduce these things. She’s right, too. You are what you eat and many times we put things into our bodies that we don’t realize are causing harm. (For example, did you even know that meat and tabacco fall into the same category when it comes to health? They both contain things that are harmful and cancerous.) And last, one of my favorite you tubers, Carli Bybel posted a video about going vegan and how she not only hoped it would help her eczema problem but also the environment. As you can see, this topic has been on my radar for the past couple of months.

Becoming vegan is no easy choice. You have to give up things like burgers, hot dogs, milk and ice cream. Being American, it’s not easy to give up and being Latina makes it even harder. But the good news is that there are so many other great choices out there now. Liana and I personally never ate those things- she does love ice cream but we’re still on the road to discovering other options. Right now, I’d say she is not fully vegan because of the occasional ice cream cravings. And if she doesn’t fully get there, that’s ok, too. It’s her choice. I don’t bash people who eat meat. It’s your body, your choice. If I can help some people learn more about it though, then I feel I’ve already made a difference. No, I’m not trying to push it on you what I am trying to do is let others know what it really means to be vegan and it’s pretty much cutting out meats and dairy. It’s not as bad as you may think, simply put.

Now, the main concerns people have with this is not getting Vitamin D but you can get that by going out in the sun for 20-30 minutes daily. The other concern is Vitamin B 12 which comes from the meat but in reality you don’t get much in meat because there are so many other chemicals that you will end up getting very little. You can supplement B 12 with Vegetarian Support Formula nutritional yeast or vitamin B12 fortified soy milk. 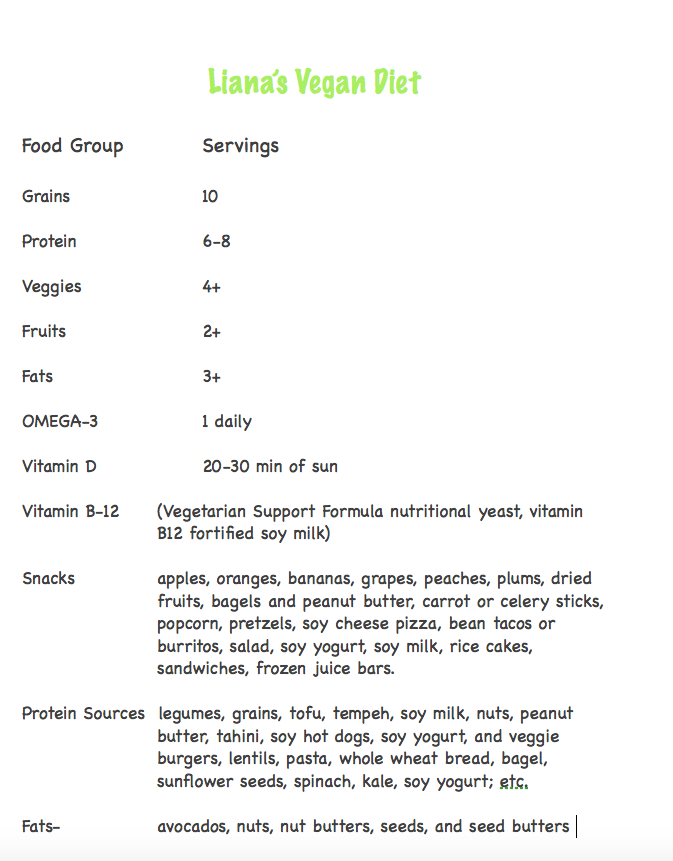 And that’s how my daughter went vegan and what I did about it in a nutshell. If you or a loved one makes this choice, it’s ok. There is nothing wrong with it and forget the naysayers- do what makes your little heart happy <3 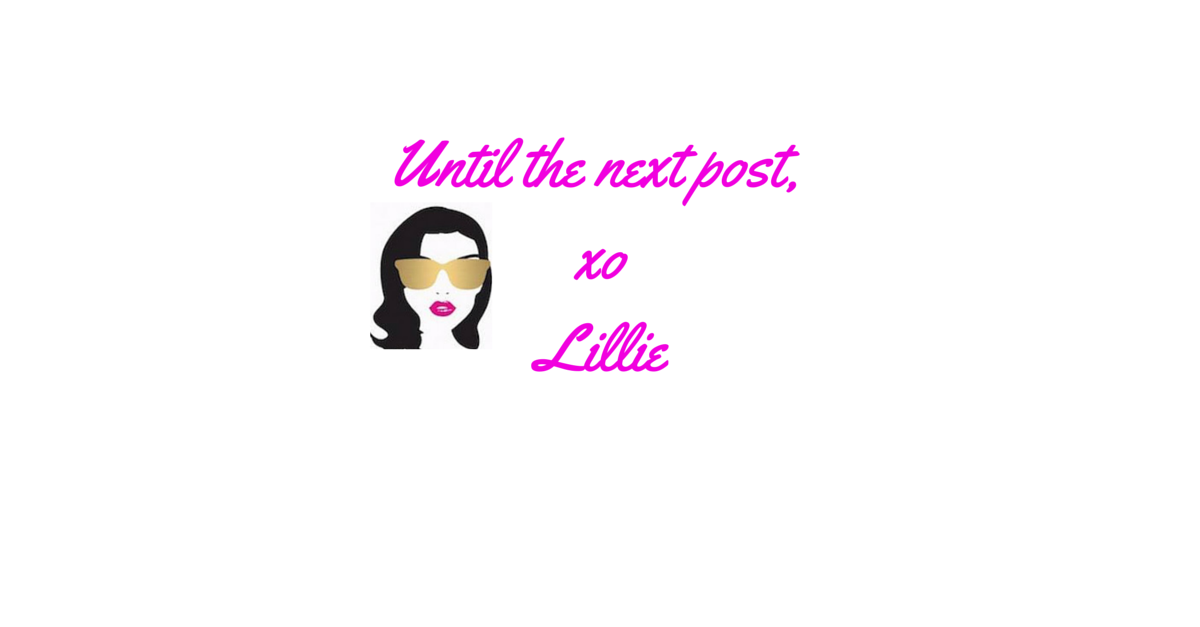 “Women belong in all places where decisions are

Did this cute puppy grab your attention? Good! Bec

When it comes to removing my makeup, micellar wate

I’m so excited to share that I’m an ambassador

It’s Sunday lovelies and guess what!? Break over